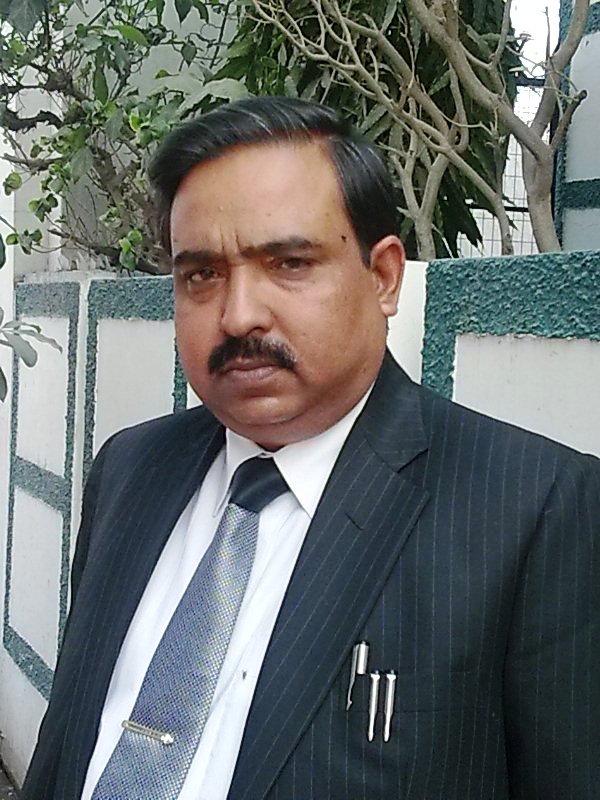 Superstition – An irrational belief or practice resulting from ignorance or fear of the unknown. The validity of superstitions is based on belief in the power of magic and witchcraft and in such invisible forces as spirits and demons. A common superstition in the Middle Ages was that the devil could enter a person during that unguarded moment when that person was sneezing; this could be avoided if anyone present immediately appealed to the name of God. The tradition of saying “God bless you” when someone sneezes still remains today.

A large number of people in India believe in superstitions, which are prevalent in various regions of our country. In our society they are so deep-rooted that hardly anybody can disregard them. For example, number three (3) is regarded as an unlucky number. No housewife would serve you three rotis. Sneezing is regarded a bad omen. People would not start a work or a journey if somebody sneezes. The sight of ‘ tin empty bucket or vessel is ominous for starting a journey or for going for some important work. It is a common belief that if someone is going for some important mission and he comes across a one-eyed man on the way, he will not succeed in his mission. Similarly one must take for granted that he would not be successful in the work for which he has started if a cat, specially a black cat, runs across his path. The hooting of an owl is also regarded as ominous.

Weeping or fighting of cats portends evil. Similarly continuous barking of street dogs at night is considered inauspicious for the people of the locality. It is believed that the sight of a comet in the sky is a portent of some natural calamity. Looking at the new moon on the fourth day of its appearance may bring a false or baseless charge against the onlooker. A solar eclipse is regarded as very inauspicious as it foreshadows you national disaster, such as famine or flood, or the death of a national leader. It is believed that a day will not be lucky for a man who happens to see a blind, lame or one-eyed man early in the morning.

In offices, high ranking officers, superintendents, clerks, peons can be seen with long drawn sandal paste, ’tilaks’ on their foreheads; or some sort of red or white or black threads tied round their left or right wrists, sometimes the threads tied round their wrists are multicoloured. Some even have magic rings on their fingers to ward off the evil eyes of the ominous influence of evil spirits. What do this all go to show? Only meaningless superstitions and the people wearing these charms befool themselves and become laughing stock.

A black spot on the cheek of a fair lady is considered a protection against an evil eye. About a thousand years back the Europeans, and today the Indians, rather the Asians in particular, are grossly superstitious. Even educated persons fall a prey to superstitions. when there is an auspicious occasion like wedding, it is not just the union of two people but the union of two families. And so, the horoscopes (I would rather call it horror scopes!) need to match before the holy matrimony. The fact to be noted here is that inter caste and inter-religious marriages are still not accepted very openly here. We, as the people of India have moved ahead in all aspects of life. So, why is it that it is so difficult to let go of our faith, beliefs and superstitions? We hear cases of daughters being sold off only because some Swamiji has told the family that it would bring good luck to the clan.

At present, two-thirds of Indian daily newspapers carry horoscopes. There are thousands of part-time astrologers in the country. And astrologically related books and magazines are a glut on the market. The News Channels can be seen in the morning spreading superstitions in the name of astrology. Astrology does not even take into account all of the major bodies in our solar system, let alone all those in our galaxy or the hundreds of billions of other galaxies in the universe. Most astrologers make their planetary computations using only the planets known to the ancients; they don’t take into account those discovered by modern science (Uranus, Neptune, and Pluto); and no astrologers take into account the nearest stars, which are far nearer to us than those in the zodiac constellations, which themselves are at wildly varying distances. The predictions made by astrologers often goes wrong. If one takes his horoscope to different astrologers, they make different predictions. They even make different horoscopes given the same set of data regarding the birth of a person. These facts force people conclude that Astrology is not a science and that it is only a means to befool people for the astrologers’ benefit. Modern science divides the universe in two parts: known and the unknown. It is believed that whatever is unknown today, will become known tomorrow. Over a period of time, everything will become known one day. But the enlightened sages have said that certain aspects of the existence are unknowable. These things do not belong in the domain of human knowledge. Astrology just doesn’t make any common sense at all. There is no magnetic or gravitational force or any other explanation for why planets should affect humans, and the theories of astrology just don’t make common sense, they seem more superstitious.

Every society in the world has some kind of superstition. Let us have a look towards them. In UK, there is an old belief that when a man and woman who are unrelated but have the same surname marry, they may also be considered healers as the wife will be gifted with medical healing power. In Indonesia, when building a house, one always avoid building a pool inside the house as it is believed that it will bring bad luck to the members of the family. The family members will catch illnesses one after another. In China, it is believed that eating Noodles especially a long noodle will bring you long life. Long noodles indicate the longevity in China, during special occasion such as celebrating someone’s birthday or during the New Year or the Chinese New Year, eating long noodles is said will bring good luck in extending your lifespan. In Vietnam, there is a belief that when you’re going somewhere on a business trip, you have to try to avoid seeing a woman first. It is considered bad luck for your business if you do see a woman first as you go out your door or on the way. It is advisable that you postpone the trip to another time. In Chile, there is a belief that it is customary when you are hiking through the desert, you have to pour some of your drinking water on the ground before you drink any yourself to avoid bad luck. This is considered as a tribute to Pachamama, the spirit of Earth in order to have a safe journey. This is one popular superstition in America. When you are moving to a new home, you have to put your cat in the house through the window for the very first time, so that it will not leave the house. Avoid bringing your cat through the door. In Russia, there is a belief that when someone has left or travelling on a long journey, one should not clean the traveller’s room until they have return from their journey and arrived home. In Sri Lanka, there is a belief where a piece of gold is mixed with the mother’s milk and then placed on a newborn’s tongue. It is said that this act will bring good wealth and fortune to the baby. Avoid cutting your nails in the evening or at night, it is believed that cutting nails during that time will prevent you from seeing your parents when they die, you won’t be able to be with them for the last time on their deathbed. Traditionally in Denmark, the brides and grooms will be cross-dressed. There is a belief that the custom tradition taking place during wedding to confuse the evil spirits from disturbing the couple.This is an issue of debate which would not end in the near future. All one can do is to fight by spreading education and awareness among people.